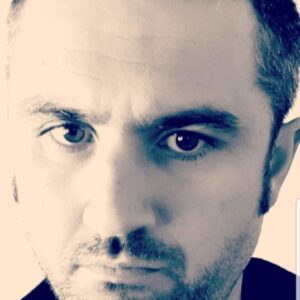 Paul J. Laverty is a Scottish-Australian author and journalist. Emerging from the University of Melbourne with a Graduate of Diploma of Arts, he wrote the first biography of Grammy award-winning band Arcade Fire and another on Beck. He has produced numerous plays and screenplays, one of which, Over the Sea to Skye, was optioned by White Hot Productions (makers of The Dressmaker). His short stories have been published in Underground Writers, Tulpa and Better Read Than Dead to name a few. He was shortlisted for Overland’s 2018 Fair Australia Prize. His novella, Man Overbored was released in 2019 via RoadHouse Media. Paul is the host of the 94.9 Main FM book show, The Quiet Carriage, now broadcast across on the Community Radio Network and available as a podcast on Spotify. In 2021 he is commencing a creative writing PhD with full scholarship at Curtin University under the supervision of David Whish-Wilson. 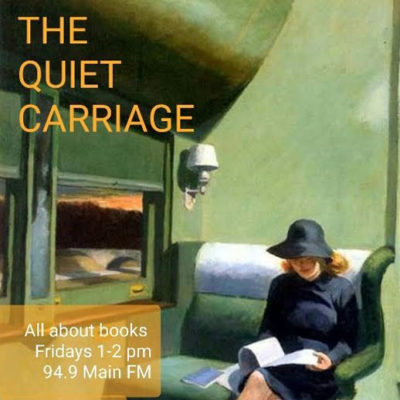 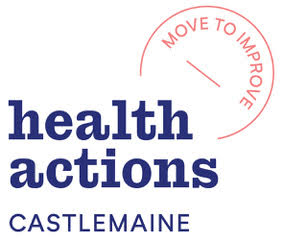