Music Mothers and Others 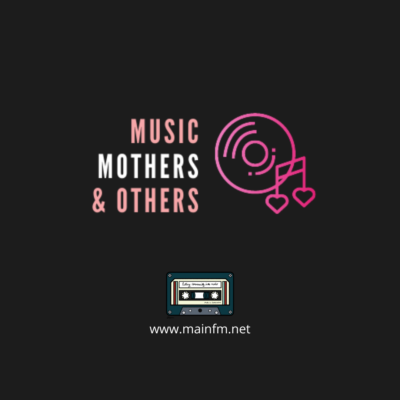 Somewhere in the music industry, between ‘sex drugs and rock and roll’ and The Wiggles, is the rest of us.

‘Music Mothers and Others’ is an audio parents group —a chance to discuss how parenting fits (or doesn’t) into music industry life. During the series we’ll talk to people from across the industry – artists, promotors, techs, broadcasters, writers, academics, teachers – anyone who has a gig in ‘industry’, whatever that means.

Hosts Liz Giuffre and Shelley Brunt are industry veterans, academics and parents – as well as members of the broader village. Originally broadcast on Mondays, 7.30pm on Sydney’s 2SER FM.