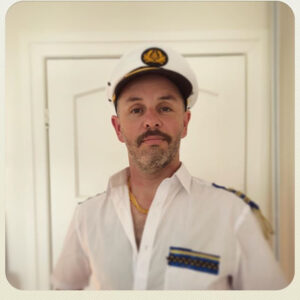 Adam “Adz” Perrett hosts a radio show about sport with Kate “Macca” McDonald and likes talking himself in the third person (Who am I, Michael Clarke?). Now retired from a distinguished sporting career (premiership captain, Summer Hill Seniors 5th Grade Cricket side sometime in the 2000s, booted two goals in the Main Kick Off in 2018 as part of the mighty triumphant Galahs team, some handy games of mixed netball, mostly as GD but sometimes GA), Adam turns his mind to all manners sport every Monday night and, well, talks about it a bit. On the personal side, he has a great affection for the Hawthorn Football Club, thinks Glenn Maxwell should be the first man picked in every Australian men’s cricket team, likes AFLW a lot and totally expects both his kids to become very highly paid professional athletes so he can be one of those overbearing spoilt dads. Outside radio, Adam hosts trivia nights and book launches (and anything really if you ask nicely) with Macca. Fact: Adz and Macca both dream of hosting a radio breakfast show, either called Adz ‘n’ Macca In the Morning or Wake Up with Adz ‘n’ Macca, but aren’t very good morning people. 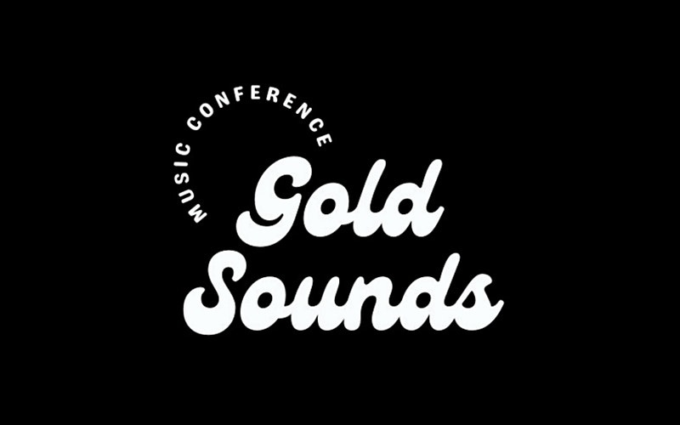 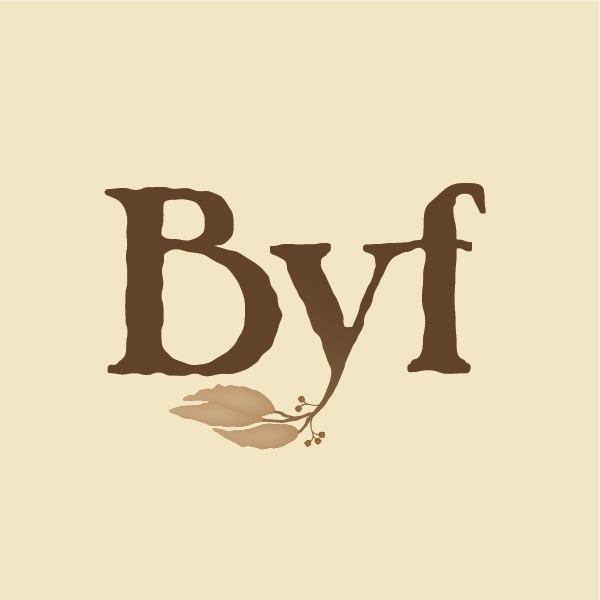