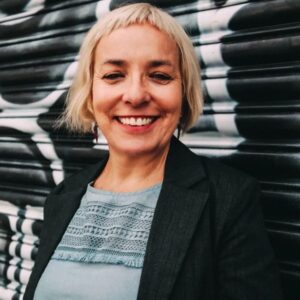 Bridget's radio career began in 1983 presenting music shows and a feminist magazine show, 'On the Common', on 3RRR, and performing occasional live spoken word with musical accompaniment on 3CR and 3PBS. From 2014 to 2016 Bridget presented Chantoosies on Mainfm, and after a hiatus finds herself presenting the renamed Femme Fortissimo, with the focus still on the work of female artists. Bridget is a creative arts academic and has a creative practice that encompasses writing and performance, and continues to appear in theatre, film and TV, music and radio productions in Australia and the UK. 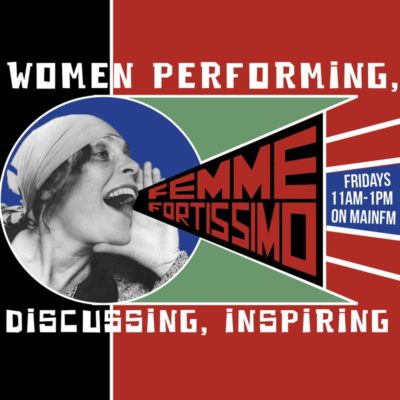