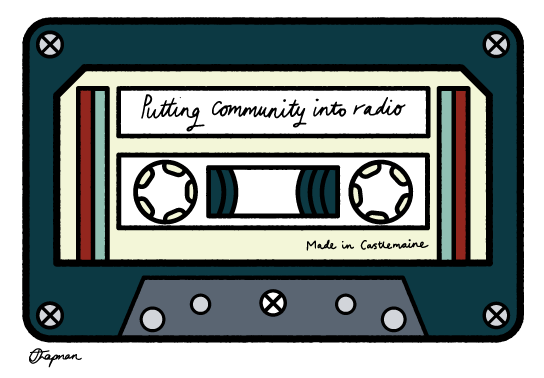 GET YOUR GROOVE BACK (aka The Jobs & Growth Show)

Dare I use the “e” (ecl#$%tic) word to describe the wide-ranging styles of music that you will hear on Get Your Groove Back? You’ll hear Muddy Waters back to back with Ali Farka Toure, Sister Rosetta Tharpe with Johnny Winter, Dya Singh with Rory McLeod. Programs include featured albums, tracks to a theme, particular styles (from blues to world), guests (some of whom actually turn up, some of whom are interesting), film soundtracks and other stuff made up on the spur of the moment. Regular features include music I borrow from the library, instrumentals and music around a moment in history. If your life has a soundtrack, the chances are you’ll hear it on Get Your Groove Back.

* I have a pub test for Josh Frydenberg. Walk into any pub in, say, Glasgow, Newcastle, Sheffield, Leeds, Manchester, Birmingham, Belfast or Hull & proclaim loudly “I admire Margaret Thatcher”. The test is not about how many patrons agree, it’s whether you walk out alive. Dr Richard Sallie

* “ When adversity strikes, when there’s a case to answer, Morrison prefers to be the man who wasn’t there.” [final sentence in Katherine Murphy’s article in Guardian Australia on the latest Covid state of play in Australia] 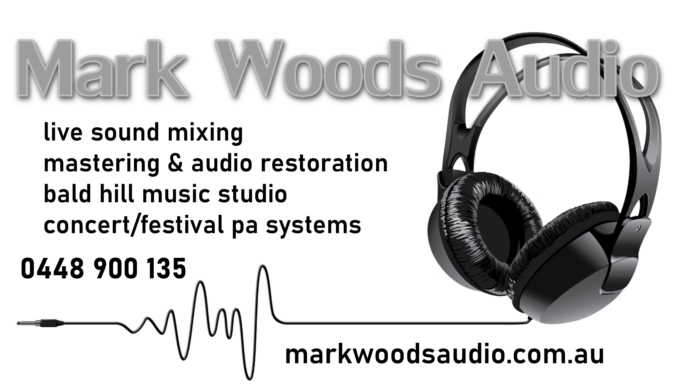 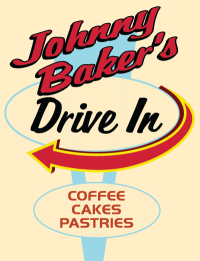 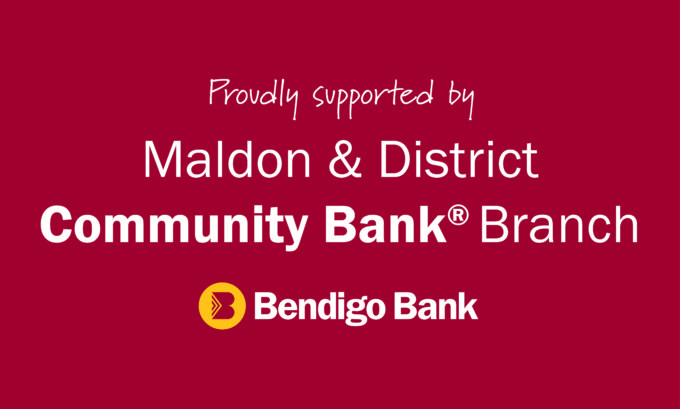