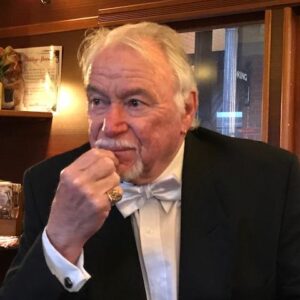 Mike Smythe neither feels like the best person nor the expected choice to present Just Classics. Like Steven Bradbury, he went in the race with no thought of a medal, only to find himself the chosen one. He was the naughty boy in Music class who rode his desk like a wild horse during Miss Campbell’s playing of the William Tell overture and was not invited to continue studying music past Year 9. Nevertheless, some of that good lady’s work paid off. Hear him at the uni pub drunkenly requesting the old lady at the piano to play Bach’s Jesu Joy of Man’s Desiring yet again. See him at the end of a working day in a remote Arnhem Land community driving home with an indigenous woman, Vivaldi’s Four Seasons on the car’s cassette player; she comments: “I love this music, it fills you up” - and he thinks, no critic could explain it better. Picture him drifting off to sleep while living on the edge of the Tanami Desert to the sound of Brahms’ Wiegenlied sung by the Vienna Boys Choir. Imagine his delight when an especially bright student in his English class at an Istanbul private school explains that he is learning to play Beethoven on the piano so as to keep his hands in good shape for a career in heart surgery. Visit his book shop in Maldon to be greeted by Karl Jenkins’ Benedictus playing over and over in a continuous loop. His presenter photo shows Mike in deep reflection before conducting a performance of Beethoven’s Ninth (no it doesn’t, he made that up).

Mike was a much-travelled English/Humanities teacher before moving to the area and finding himself old enough to do what he wanted rather than what was expected. And without boasting any formal education or extensive knowledge of classical music, he believes that a community radio station without a classics program just isn’t complete; a bit like, to quote Neil Gaiman: What I say is, a town isn’t a town without a bookstore. It may call itself a town, but unless it’s got a bookstore it knows it’s not fooling a soul.

He’s no Hans van Gemert (who is?), but Mike promises to do his best. And to those breathing a sigh of relief at not having to endure his political rants – your understanding of ‘just’ classics is about to be challenged. 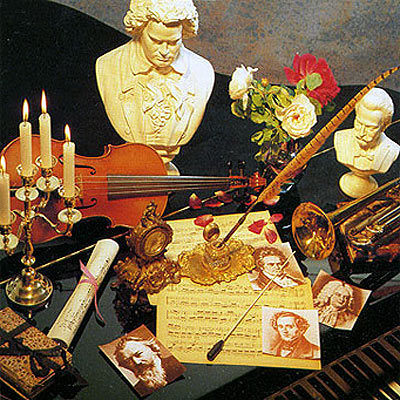 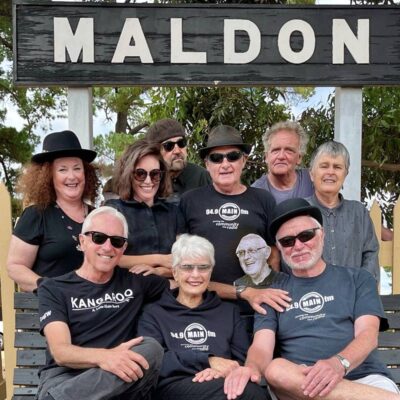